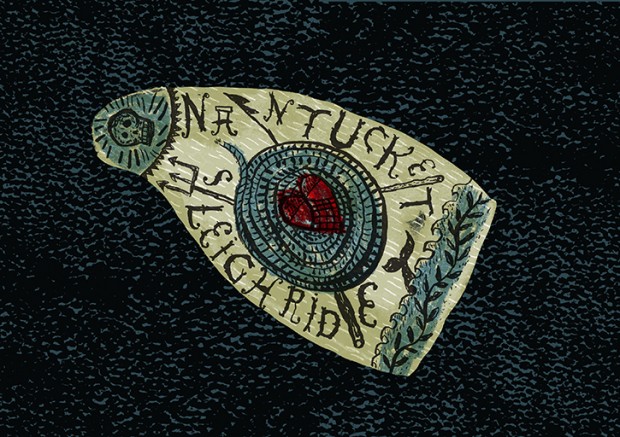 Although it’s called “The Prairie,” the chapter title is really something of a misnomer: what Ishmael discusses here is the pseudo-sciences of physiognomy and phrenology, popular in the mid-nineteenth century, and whether they can be applied to the sperm whale.

Physiognomy is the attempt to discern character by studying the outlines of the face. Esteemed in ancient times, out of favor in the middle ages, physiognomy was briefly revived in the middle of the nineteenth century by Johann Kaspar Lavater, whom Ishmael cites at the outset of the chapter. But how do you assess a creature that cannot properly be said to have a face? 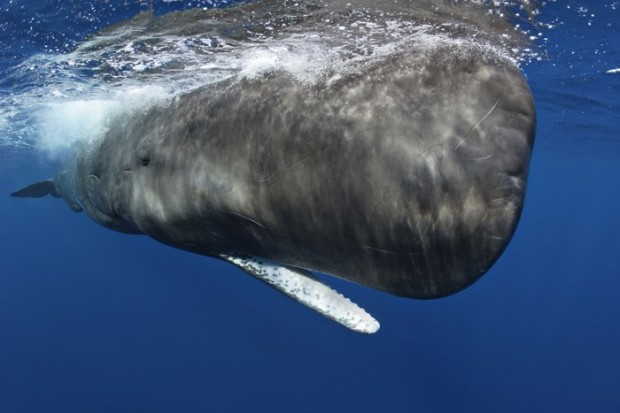 Phrenology was the practice of trying to discern intelligence and character by examining the shape of the head, which practitioners believed could tell the observer something about the shape and function of the brain. Phrenology was developed by the German physician Franz Joseph Gall in 1796. Ishmael mentions him too. But how can phrenologist tell anything about the whale’s brain, which is large but small relative to the size of its head, and buried deep beneath the spermaceti organ, as we saw the other day (using the diagram below): 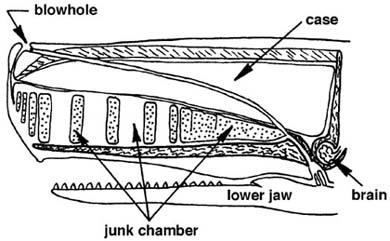 The mysteries of the whale’s appearance lead Ishmael once again to associate the whale with ancient Egyptian hieroglyphs, as he did in the chapters “Moby Dick,” “The Blanket,” and “The Sphinx.” Paying homage to Champollion’s achievement in deciphering the Rosetta Stone, a fact that still captured the imaginations of intellectuals in mid-nineteenth-century America, Ishmael nevertheless argues that despite the efforts of physiognomists and physiologists, “the Egypt of every man’s and every being’s face” remains undecipherable. How much more difficult, then, the task of deciphering the meaning of the whale’s faceless visage: “how may unlettered Ishmael hope to read the awful Chaldee of the Sperm Whale’s brow.” Assuming, of course, that it does have a meaning — which Ishmael does.

Finally, our narrator offers a challenge to his reader: “I but put that brow before you. Read if it you can.”

What sense can you make of the text inscribed upon Moby Dick, dear reader?

And what sense can you make of the text in the pages of Moby-Dick?

“The Prairie” is read by musician and naturalist David Rothenberg. The illustration is Scrimshaw (2012) by Jonnny Hannah.