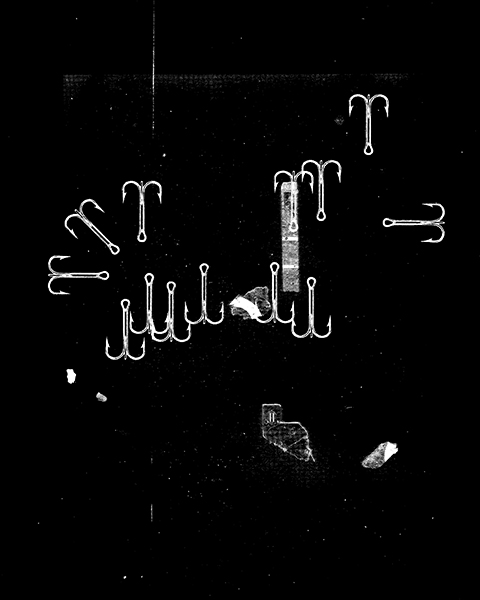 This brief chapter is actually an op-ed piece, in which Ishmael makes a suggestion about the procedures used on a whale-boat during the chase after a whale. His suggestion is designed to increase the “efficiency” of the “long dart,”  which is “the first iron” flung into the air at the whale.

At a crucial moment in the previous chapter, Stubb, — the second mate and “boat-header”  — changed places with Tashtego, the harpooneer, who has struck the first iron into the whale. Ishmael comments on that practice of exchanging places in “The Dart”: “According to the invariable usage of the fishery, the whale-boat pushes off from the ship, with the headsman or whale-killer as temporary steersman, and the harpooneer or whale-fastener pulling the foremost oar, the one known as the harpooneer-oar.” According to Ishmael, the harpooneer is often exhausted by the time he has to stand up and throw “the long dart,” so it’s “no wonder, taking the whole fleet of whalemen in a body, that out of fifty fair chances for a dart, not five are successful.”

Ishmael’s suggestion: let the headsman stay in the bow of the whaleboat the whole time, let him throw the harpoon and use the lance to deliver the killing blow. Of course, that would require the headsman to possess the harpooneer’s throwing ability rather than to delegate that task.

The practice of switching positions in the little whaleboat seems like another example of the phenomenon that Ishmael noted in the second “Knights and Squires” chapter: “the native American liberally provides the brains, the rest of the world as generously supplying the muscles.” Remember that the three harpooneers aren’t “native Americans” in the sense that Ishmael means it here — a white American of European decent. The Pequod’s harpooneers are an African (Daggoo), a South Seas Islander (Queequeg), a Parsee (Fedallah), and a Native American with a capital “N” (the American Indian, Tashtego).

Ishmael concludes: “To insure the greatest efficiency in the dart, the harpooneers of this world must start to their feet from out of idleness, and not from out of toil.”

Does anyone besides me think that the phrase “of this world” carries the whiff of a symbolic meaning? Could this possibly have something to do with the writer’s life? Seems like a stretch at this point, perhaps, but let’s think about it again when we get to the chapter called “Fast-Fish and Loose-Fish” on Day 89.

“The Dart” is read by UK singer-songwriter Richard Hawley. It is illustrated by an untitled piece by Matt Robertson. Visit the “Big Reads” site to see a high-resolution version of the image.