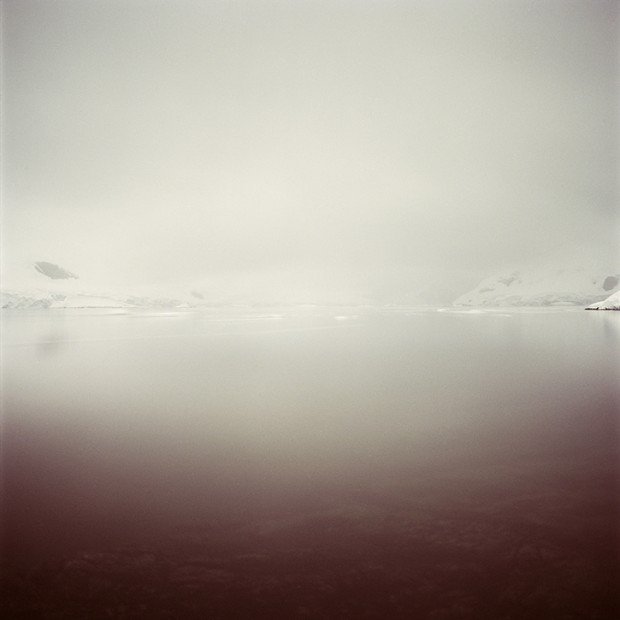 “The Crotch” offers a metaphor for the narrative structure of Moby-Dick: a tree. The novel has a trunk, which provides the main thrust of the narrative, but it also has branches (chapters like “Cetology” or “The Town-Ho’s Story”) that seem to grow out of but also away from the main line of the narrative. And, sometimes, these branches themselves spawn smaller branches, “the twigs.” So out of “Stubb Kills a Whale” grew a branch called “The Dart,” and out of “The Dart” grows a twig called “The Crotch.”

Here, Ishmael gives us a detail of whaling practice that, he promises, “will not fail to elucidate several most important, however intricate passages, in scenes hereafter to be painted.” What turns out to be important, in fact, is not the existence of the Y-shaped crotch near the bow of the whaleboat, but what it holds — not one but two harpoons, in order to create “a double of the chances.” Ideally, the harpooneer throws both harpoons into the whale. Each is attached to the whale line, and should one become dislodged, the other will still keep the boat fastened to the whale. But often in the mayhem of the chase, the harpooneer can only get off one throw and must dump the second harpoon into water, lest it cause jeopardy to the boats crew. Of course having a second iron loose out there during the chase — particularly when more than one boat is involved — itself causes jeopardy …

No escaping jeopardy it seems.

Meanwhile, for those of you who might be wondering about a chapter called “The Crotch” that involves harpoons — no, I do not believe there is a bawdy pun involved. Not to worry: I’ll have some bawdy jokes to point out in chapters to come.

“The Crotch” is read by UK artist Angela Hogg. The illustration is Until MMXLI.VII (2002) by artist Darren Almond. (The image is used courtesy of Jay Jopling, White Cube, London / Darren Almond.)