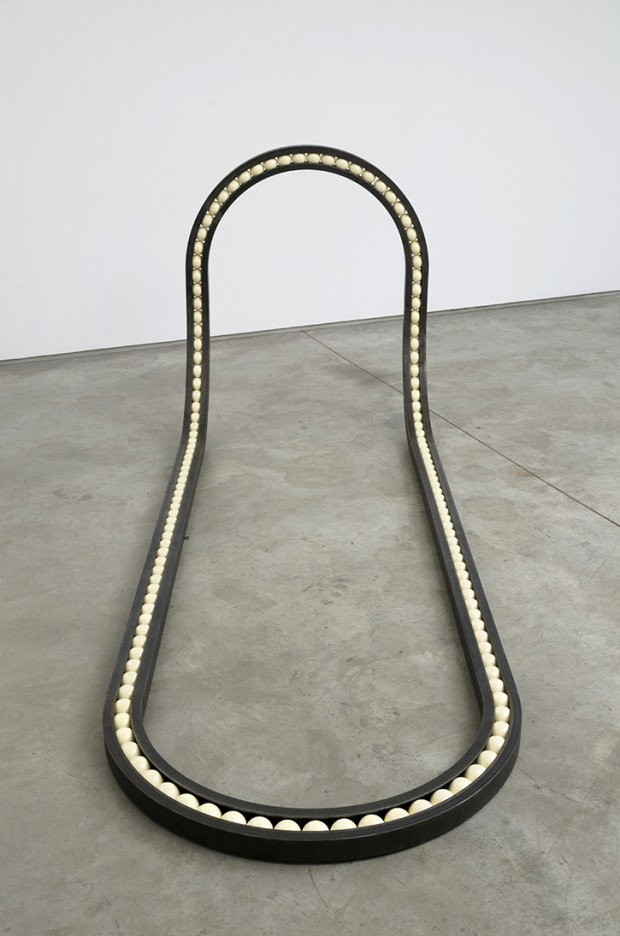 As a result of the successful killing of a right whale by Stubb and Flask in the previous chpater, the Pequod now has two different types of whales’ heads hanging from its sides, giving Ishmael the opportunity to contemplate the difference between them.

One one side is the head of a sperm whale:

On the other side, a right whale, so-called not because of its experience, but because its quantity of blubber led whalemen to deem it the “right whale” to kill:

Ishmael deems the appearance of the sperm whale to be superior because of its “mathematical symmetry,” but what most interests him is not what is dissimilar about the two whales but what they share: “the eye and the ear.” And these aspects of the whale in large part because the insights they provide into the limitations of human beings.

Ishmael hints that the whale’s mind, Ishmael suggests is more subtle than a human beings, because of the way in which it must constantly make sense of opposing views:

Moreover, while in most other animals that I can now think of, the eyes are so planted as imperceptibly to blend their visual power, so as to produce one picture and not two to the brain; the peculiar position of the whale’s eyes, effectually divided as they are by many cubic feet of solid head, which towers between them like a great mountain separating two lakes in valleys; this, of course, must wholly separate the impressions which each independent organ imparts. The whale, therefore, must see one distinct picture on this side, and another distinct picture on that side; while all between must be profound darkness and nothingness to him.

Ishmael anticipates F. Scott Fitzgerald’s often-cited maxim that “the test of a first-rate intelligence is the ability to hold two opposing ideas in mind at the same time and still retain the ability to function.”

On the other hand, that “darkness” may prove to be a whale’s Achilles heel: if you were a whale, then “if your bitterest foe were walking straight towards you, with dagger uplifted in broad day, you would not be able to see him, any more than if he were stealing upon you from behind.” Ishmael admonishes us to remember this peculiarity of the whale’s anatomy later on in his narrative.

And the ears? They seem to the uninitiated almost imperceptible, having “no external life whatsoever,” and yet despite its ear being “smaller than a hare’s,” the whale hears perfectly well.

The lesson for us: “Why then do you try to ‘enlarge’ your mind? Subtilize it.”

“The Sperm Whale’s Head” is read by Hal Whitehead and illustrated with a photo of the scultpor Cedric Christie‘s installation White Phoenix ( ©Cedric Christie and courtesy Flowers, London). The photo is by Paul Tucker and, to my eye, seems to invoke the open jaw of the sperm whale, which forms the subject of the final paragraphs of this chapter.