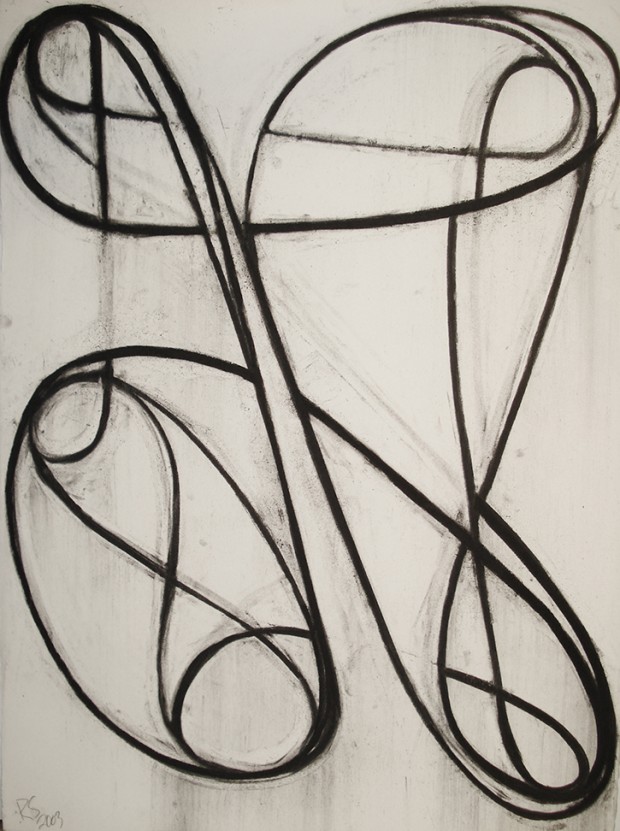 In “The Monkey-rope,” Ishmael describes one aspect of the process of cutting into and stripping the whale. It involves having a harpooner, in this case, Queequeg, insert a blubber hook into the back of the whale; in some cases, “circumstances require that the harpooneer shall remain on the whale till the whole flensing or stripping operation is concluded. The whale be it observed, lies almost entirely submerged, excepting the immediate parts operated upon.”

Ishmael describes Queequeg’s costume as “the Highland costume — a shirt and socks — in which to my eyes, at least, he appeared to uncommon advantage.” The editors of the Norton Critical Edition

Not an actual Scottish kilt but a something like a butcher’s skirtlke apron, no pants, and (for traction) coarse socks and no shoes. “Skirt” is [a Northwestern-Newberry edition] emendation for “shirt”; Melville was recalling a passage in Sir Walter Scott’s Waverly (1814) on a kilt’s showing off a mian’s sinewy limbs, with the additional joke that in his rolling and swaying on the whale and in Ishmael’s jerking him with the rope Queequeg shows off more than his legs to the appreciative Ishmael.

Ishmael tells us that “no had a better chance to observe” Queequeg than he, because he is tied to Queequeg by the “monkey-rope,” which was made “fast to Queequeg’s broad canvas belt, and fast to my narrow leather one.” This arrangement leads Ishmael to revive the wedding imagery of the novel’s early chapters:

So that for better or for worse, we two, for the time, were wedded; and should poor Queequeg sink to rise no more, then both usage and honor demanded, that instead of cutting the cord, it should drag me down to his wake. So, then, an elongated Siamese ligature united us. Queequeg was my own inseparable twin brother; nor could I any way get rid of the dangerous liabilities which the hempen bond entailed.

It also enables him to meditate more on the subjects of individual agency and free will, which he had explored in chapters like “The Quarter-Deck” and “The Chart”:

So strongly and metaphysically did I conceive of my situation then, that while earnestly watching his motions, I seemed distinctly to perceive that my own individuality was now merged in a joint stock company of two; that my free will had received a mortal wound; and that another’s mistake or misfortune might plunge innocent me into unmerited disaster and death. Therefore, I saw that here was a sort of interregnum in Providence; for its even-handed equity never could have sanctioned so gross an injustice. and yet still further pondering — while I jerked him now and then from between the whale and the ship, which would threaten to jam him — still further pondering, I say, I saw that this situation of mine was the precise situation of every mortal that breathes; only, in most cases he, one way or other, has this Siamese connexion with a plurality of other mortals. If your banker breaks, you nap; if your apothecary by mistake sends you poison in your pills, you die. True, you may say that, by exceeding caution, you may possibly escape these and the multitudinous other evil chances of life. But handle Queequeg’s monkey-rope heedfully as I would, sometimes he jerked it so, that I came very near sliding overboard. Nor could I possibly forget that, do what I would I only had the management of it.

Whether Ishmael actually believes in the benevolence of Providence is an open question, but this statement is in keeping with Ishmael’s suspicion of unbridled individualism and, perhaps therefore, of Ahab’s way of being in the world.

It’s a nice little detail to learn (in Ishmael’s footnote) that while all whalers employ the monkey-rope, only on the Pequod is the holder actually tied to the harpooner, to increase his sense of accountability. It’s apparently Stubb’s idea — Stubb who has a jolly view of predestination and perhaps a result is content to engineer this “interregnum in Providence.”

The chapter ends with a humorous moment in which Stubb (following Ahab’s orders) directs “Dough-Boy,” the steward, to give Queequeg liquor instead of the ginger and water that Bildad’s sister, Aunt Charity, had stipulated should be given to the harpooneers.

One good thing about Ahab, it would seem: he appreciates the judicious use of liquor.

“The Monkey-rope” is read by Kieran Phelan and illustrated with Monkey Rope (2003) by Ron Shuebrook, used courtesy of the artist and Olga Korper Gallery.