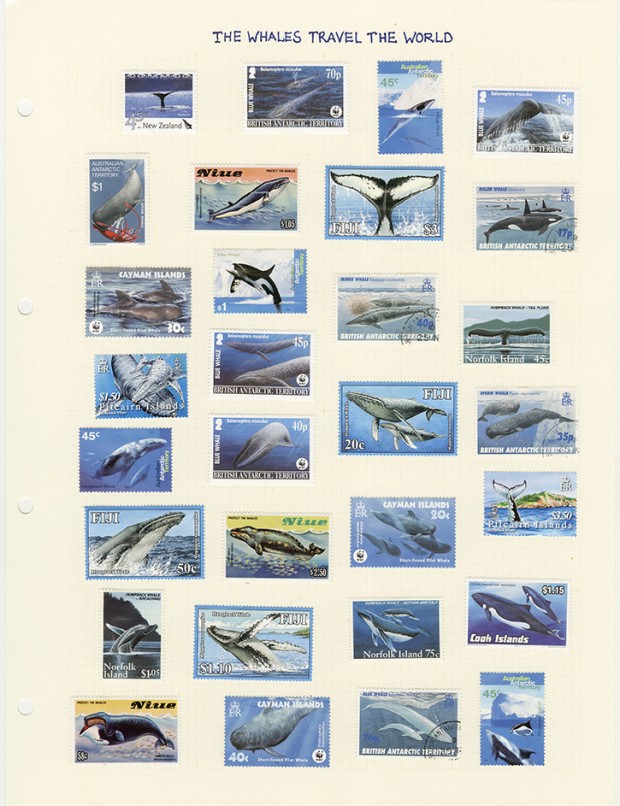 In this chapter Ishmael explains the meaning of a term that is not to be found in any dictionary of his day but is “in constant use among some fifteen thousand true born Yankees”:

GAM. Noun — A social meeting of two (or more) Whale-ships, generally on a cruising- ground; when, after exchanging hails, they exchange visits by boats’ crews: the two captains remaining, for the time, on board of one ship, and the two chief mates on the other.

Although it might seem improbable that whaleships would meet with any frequency on the vast expanse of the ocean, we should remember what we learned  in the chapter called “The Chart“: that whaleships sail along particular designated routes according to the season, trying to pass through known feeding grounds for sperm whales. So in the course of its voyage, the Pequod will have a number of opportunities to meet and exchange news and letters with other ships. In yet another sign that whaling is an industry that promotes cosmopolitanism, Ishmael tells us that whalers are far more “sociable” than other sailors as a rule.

We saw our first gam in the previous chapter, in which the Pequod met the Goney. It was a chapter full of portents, and we’ll see other gam chapters that are equally portentous as the novel progresses. But we’ll also see gam chapters that are comic. These chapters are one way in which the voyage of the Pequod — and thus the novel as a whole — is structured. They function a little bit like the protagonist’s soliloquys or the plays-within-the play in Shakespeare’s Hamlet: we can compare them to one another and thereby chart the state of affairs aboard the ship and the progress of its quest.

So let’s keep a sharp lookout for those approaching whalers in the chapters to come.

“The Gam” is read by Helen Rayner and illustrated with Whale Stamps (2012) by Kathy Prendergast.