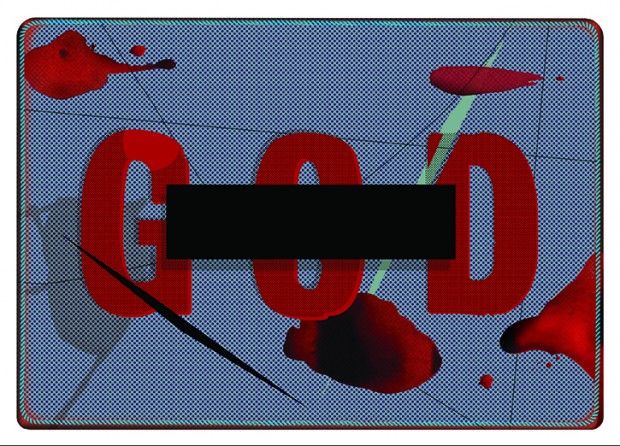 This chapter may be the longest in the novel: Joanna Hollingworth’s reading clocks in at 48:57. But if you have the time sit back and listen, you’re in for a treat, a swashbuckling yarn that doesn’t disappoint.

“The Town-Ho’s Story” was the first portion of Moby-Dick to appear before the public. It was published in Harper’s New Monthly Magazine in October 1851, with the following notation: “From ‘THE WHALE.” The title of a new work by Mr. Melville, in the press of Harper and Brothers, and now publishing in London by Mr. Bentley.” (You can download a PDF of the original pages here.)

In the novel it bears the subtitle “As Told at the Golden Inn,” and as the chapter progresses, we realize that Ishmael is breaking the chronology of his narrative by relating an event — the telling of the story that the crew has heard during the Pequod‘s gam with the Town-Ho — that occurs after the voyage of the Pequod is over. Ishmael tells us:

For my humor’s sake, I shall preserve the style in which I once narrated it at Lima, to a lounging circle of my Spanish friends, one saint’s eve, smoking upon the thick-gilt tiled piazza of the Golden Inn. Of those fine cavaliers, the young Dons, Pedro and Sebastian, were on the closer terms with me; and hence the interluding questions they occasionally put, and which are duly answered at the time.

Apparently, in the short gam that takes place between the ships, the Town-Ho describes an encounter with Moby Dick, “which seemed obscurely to involve with the whale a certain wondrous, inverted visitation of one of those so called judgments of God which at times are said to overtake some men.” The spread of the story is comic and involves Tashtego’s talking in his sleep, but the story itself is deadly serious.

Hamlet has many metatheatrical moments in which one character seems to be directing other characters to serve as actors, but only one real play-within-the play: Hamlet’s production of The Murder of Gonzago. Similarly, Moby-Dick has many gam chapters, but only one inset story. Like all inset stories or plays-wihtin-a-play, “The Town Ho’s Story” offers a prism through which to view the main narrative. So look for analogues to some of our main characters as you listen to “The Town-Ho’s Story” and ask yourself what their fates suggest about what we should expect from the novel as a whole. How does the story set up certain expectations and seem to foreshadow certain outcomes?

From a narrative perspective, the inclusion of this chapter here, not quite half-way through the novel, allows us to meet Moby Dick without actually meeting him first-hand: it therefore whets our appetite for the whale without diminishing the impact of inevitable encounter with which the book seems destined to conclude.

The chapter is illustrated with the “digital archive print” shown above. It’s by Angela Hogg.