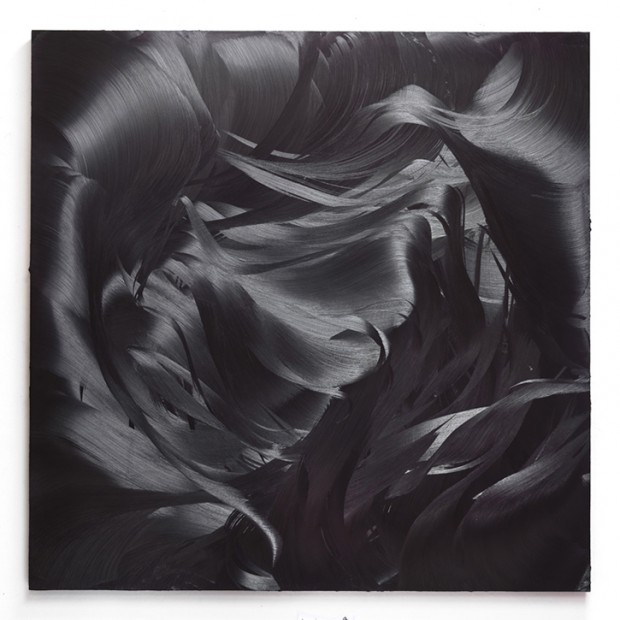 The second mate, Stubb, provides the comic relief. The chapter “First Night-Watch” should remind us of scenes like Act II, Scene 3 in Shakespeare’s Macbeth, featuring a drunken porter, which comes right after the high drama of Duncan’s murder . Here’s Ian McDiarmid playing the scene in 1979:

What’s delightful about this chapter is the way it offers a comic perspective on the question that is driving Ahab mad — does humankind have free will and agency? Stubb is pretty sure we don’t, and it doesn’t bother him a bit. In fact, he finds it comforting:

Ha! ha! ha! ha! hem! clear my throat! — I’ve been thinking over it ever since, and that ha, ha’s the final consequence. Why so? Because a laugh’s the wisest, easiest answer to all that’s queer; and come what will, one comfort’s always left — that unfailing comfort is, it’s all predestinated.

Stubb suspects that Starbuck is feeling something not unlike what Stubb felt when Ahab gave him a kick in the pants. But if he has that in common with Starbuck, Stubb also has something in common with Ahab too, though he doesn’t know it. Like Ahab in his soliloquy, Stubb thinks that he may have the gift of prophecy. Thining of Starbuck, Stubb says, “I twigged it, knew it; had had the gift, might readily have prophesied it — for when I clapped my eye upon his skull I saw it.”

And then Starbuck calls, and the chapter is over. But this alternation between the tragic and the comic modes is something that will continue throughout much of the novel and, for many readers, gives the novel its idiosyncratic narrative feel.