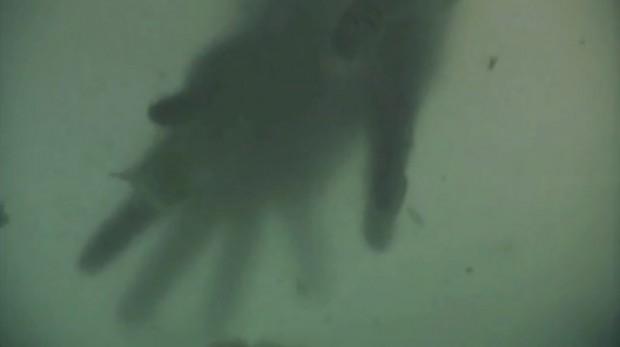 Another little chapter, though one that proved controversial. Ishmael’s “Postscript” to the “The Advocate” makes fun of the ceremonial anointing of English royalty. Among the many problems with the first English edition was its publisher’s decision to omit this chapter.

That’s not the worst of the problems, but (for the sake of first time readers, or listeners), I can’t talk about them until mid-January.

“Postscript” is read for us by the marvelous Fiona Shaw, whom I had the privilege of seeing on stage as Medea some years ago — never mind how long precisely. (Listen to this Charlie Rose interview with Shaw about the production.) The “illustration” for today is a video called “Postcards from the Pequod” by Tony Grisoni. Visit the site to watch it.

And, here, I must quibble with the “Big Read” organizers. Fiona Shaw for 2 minutes and 3 seconds!? Couldn’t you have given her a longer chapter? And why doesn’t the video accompany “Squeeze of the Hand”?