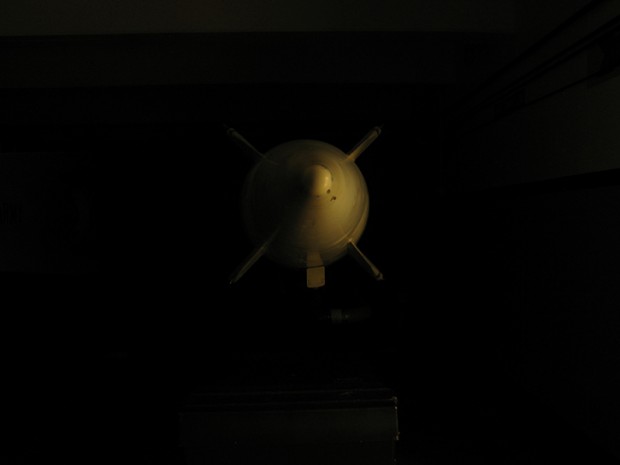 In Chapter 16, “The Ship,” Ishmael makes it clear that he knows the story of the Biblical Ahab, which is told in 1 Kings 16.28 to 22.40. Ahab, the King of Israel, is a bad king (to put it mildly) and his wife is even worse: her name is “Jezebel,” which was associated in early Christianity with false prophecy and in the twentieth century became a synonym for a promiscuous, controlling, fallen woman. Jezebel has it in for “the prophets of the Lord,” whom she persecutes, preferring instead the prophets of Baal. So she becomes mighty unhappy when the true prophet Elijah takes matters into his own hands slays the false prophets. So Elijah goes into hiding until the Lord command him to show himself to Ahab.

Ishmael is quite right when he asks Peleg, “When that wicked king was slain, the dogs, did they not lick his blood?” The turning point in the story of occurs when Ahab tries and fails to convince Naboth to sell his vineyard. Jezebel then sets two men to bear false witness against Naboth, accusing him of being a blasphemer. Naboth is stoned for his supposed crime, and Ahab is able to seize the vineyard. But the Lord has been watching, and he sends Elijah to deliver a message (1 Kings 21):

And that’s pretty much what happens. As for Jezebel: “[21:23] And of Jezebel also spake the LORD, saying, The dogs shall eat Jezebel by the wall of Jezreel.”

Typology rears its head once again in this chapter, when Ishmael and Queequeg, having agreed to ship aboard the Pequod, meet a sailor whose name turns out to be Elijah.
After asking whether the two men had agreed to sail on the Pequod, Elijah hints darkly that there’s something wrong with the ship and its captain. Elijah tells them about Ahab’encounter with a “parmacetti,” but Ishmael protests that he “know[s] all about the loss of [Ahab’s] leg.” Ishmael does become disturbed when he notices Elijah following them:

it seemed to me that he was dogging us, but with what intent I could not for the life of me imagine. This circumstance, coupled with his ambiguous, half-hinting, half-revealing, shrouded sort of talk, now begat in me all kinds of vague wonderments and half-apprehensions, and all connected with the Pequod; and Captain Ahab; and the leg he had lost; and the Cape Horn fit; and the silver calabash; and what Captain Peleg had said of him, when I left the ship the day previous; and the prediction of the squaw Tistig; and the voyage we had bound ourselves to sail; and a hundred other shadowy things.

But once again, as he did the previous day, Ishmael dismisses these dark apprehensions, deciding that Elijah is nothing but a “humbug.” Will he live to regret that decision?

Today’s chapter is read by Mark Sealy. The illustration is Hercules Missile by Mariele Neudecker. I’m not sure I understand the connection, but it’s a cool image nonetheless. Go to the “Big Reads” site to see a high resolution version.