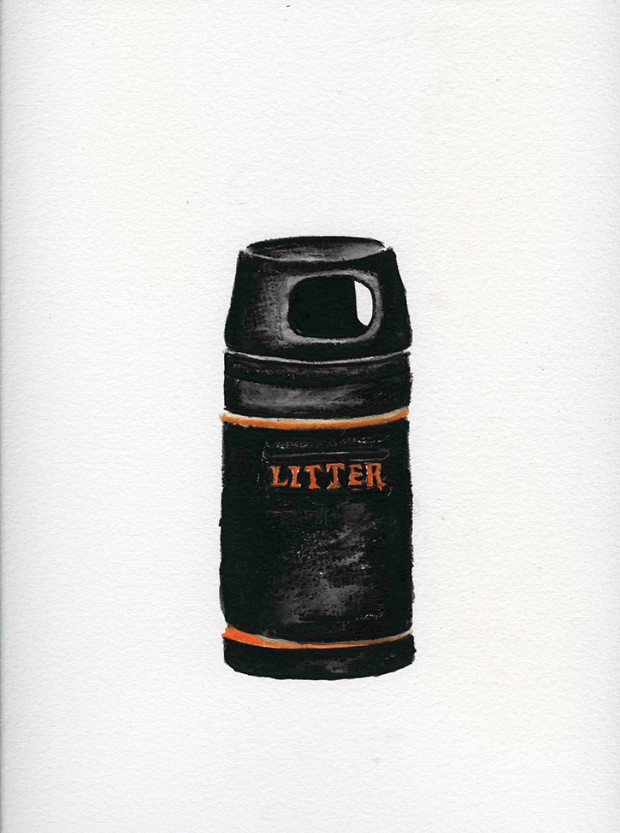 In this brief chapter, Ishmael describes the process of “Cutting In” — the stripping of layers of blubber off of the whale’s body. Here the mates Starbuck and Stubb use the cutting spades to slice the blubber, which is then peeled off like an orange-skin from an orange.

You can get some idea of the process by looking at the brief clip below, which contains documentary footage of the final voyage of the whaleship Charles S. Morgan. The footage was included in the 1922 film Down to the Sea in Ships. You’ll also get a preview of some of activities that Ishmael will describe in the chapters to come.

“Cutting In” is read by Mark Tosdevin, Visitor Services Manager, Plymouth City Museum and Art Gallery. The illustration is Bin by Michael Landy.