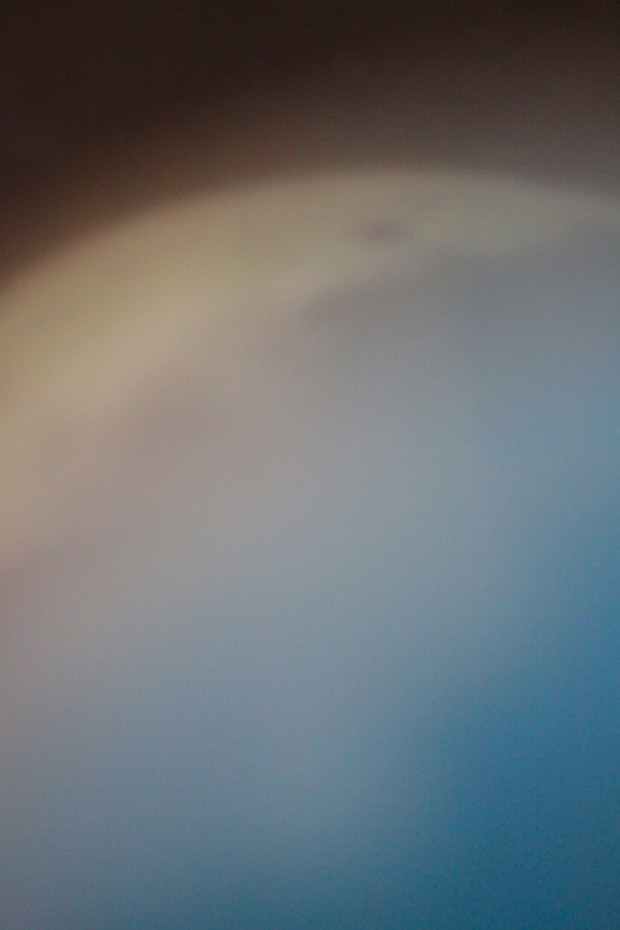 “Hark!” is a brief chapter, a bit of not-quite-comic relief from the portentous musings of the previous two. But it, too, foreshadows future developments.

Ishmael tells us: “It was the middle-watch; a fair moonlight; the seamen were standing in a cordon, extending from one of the fresh-water butts in the waist, to the scuttle-butt near the taffrail. In this manner, they passed the buckets to fill the scuttle-butt. Standing, for the most part, on the hallowed precincts of the quarter-deck, they were careful not to speak or rustle their feet. From hand to hand, the buckets went in the deepest silence, only broken by the occasional flap of a sail, and the steady hum of the unceasingly advancing keel. ”

middle-watch: watch between midnight and 4:00 a.m.

waist: deck between the main deck and the forecastle

scuttle-butt: a cask that has been “scuttled” — into which a hole has been made — to facilitate drinking

taffrail: the aft-most railing attached to the stern.

keel: Richard Henry Dana describes the keel in The Seaman’s Friend (1841) as “the lowest and principal timber of a vessel, running fore-and-aft its whole length, and supporting the whole frame. It is composed of several pieces placed lengthwise, and scarfed and bolted together.” In British and American shipbuilding, the construction of a ship is dated from the laying down of  the keel. The process of creation is completed on the launching of the ship.

Most readers will have encountered the term “scuttlebutt” in a non-nautical context, as slang for “rumor” or “gossip.” In fact, that meaning is derived from the nautical meaning, because on many ships sailors would gather around a scuttlebutt to chat and gossip. It’s the nineteenth-century nautical equivalent of the twentieth-century “water cooler.” (Does anyone still gather around a water cooler these days?)

The Pequod‘s scuttlebutt doesn’t strike me as the kind of place where the sailors were able to gather and gossip, and Ishmael mentions that the sailors filling the scuttlebutt work in the “deepest silence.” The chapter presents a moment when the silence is — quietly — broken:

“There again — there it is! — it sounds like two or three sleepers turning over, now!” …

The speaker, a sailor named Archy, does indeed have “sharp ears.” We’ve heard this noise before, the last time we were on the quarter-deck: just before Ahab calls for “the measure” of grog to seal his covenant with the crew, there is a “low laugh from the hold” that he doesn’t hear (but that Ishmael, apparently, does). Charles Olson and others have described that moment as an allusion to Shakespeare’s Hamlet, when Hamlet asks his companions to swear an oath not to reveal what they have seen and heard. The ghost’s voice comes from beneath the stage, urging them all to “Swear!”

Rest assured, the mystery will be solved in due time.

“Hark!” is read for us by the British actress Julie Christian Young. The illustration is And white like the Moon (2012) by Jane Grant, who is Reader (Associate Professor) in Visual Arts at Plymouth University. Visit the “Big Reads” site to see a high resolution version.