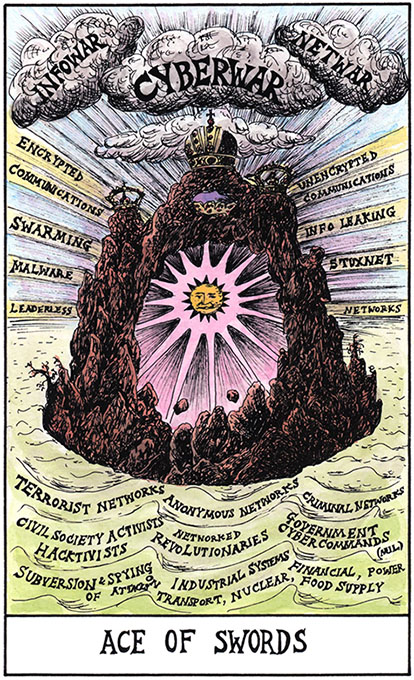 This chapter is named after after a figure from English folklore, Queen Mab, a fairy who brings strange dreams at night. It’s thought that Shakespeare was the first to cite in her in the English literary tradition, when Mercutio chides Romeo about his dreams in Act I, Scene iv of Romeo and Juliet. In my discussion of “The Lee Shore,” I suggested that Melville developed Shakespearean for Moby-Dick after meeting Nathaniel Hawthorne. Is it possible then, that Mercutio’s speech might serve as an intertext for this chapter, in which Stubb recounts a dream-version of his encounter with Ahab to the third mate, Flask:

ROMEO
I dream’d a dream to-night.

MERCUTIO
And so did I.

ROMEO
Well, what was yours?

ROMEO
In bed asleep, while they do dream things true.

MERCUTIO
O, then, I see Queen Mab hath been with you.
She is the fairies’ midwife, and she comes
In shape no bigger than an agate-stone
On the fore-finger of an alderman,
Drawn with a team of little atomies
Athwart men’s noses as they lie asleep;
Her wagon-spokes made of long spiders’ legs,
The cover of the wings of grasshoppers,
The traces of the smallest spider’s web,
The collars of the moonshine’s watery beams,
Her whip of cricket’s bone, the lash of film,
Her wagoner a small grey-coated gnat,
Not so big as a round little worm
Prick’d from the lazy finger of a maid;
Her chariot is an empty hazel-nut
Made by the joiner squirrel or old grub,
Time out o’ mind the fairies’ coachmakers.
And in this state she gallops night by night
Through lovers’ brains, and then they dream of love;
O’er courtiers’ knees, that dream on court’sies straight,
O’er lawyers’ fingers, who straight dream on fees,
O’er ladies ‘ lips, who straight on kisses dream,
Which oft the angry Mab with blisters plagues,
Because their breaths with sweetmeats tainted are:
Sometime she gallops o’er a courtier’s nose,
And then dreams he of smelling out a suit;
And sometime comes she with a tithe-pig’s tail
Tickling a parson’s nose as a’ lies asleep,
Then dreams, he of another benefice:
Sometime she driveth o’er a soldier’s neck,
And then dreams he of cutting foreign throats,
Of breaches, ambuscadoes, Spanish blades,
Of healths five-fathom deep; and then anon
Drums in his ear, at which he starts and wakes,
And being thus frighted swears a prayer or two
And sleeps again. This is that very Mab
That plats the manes of horses in the night,
And bakes the elflocks in foul sluttish hairs,
Which once untangled, much misfortune bodes:
This is the hag, when maids lie on their backs,
That presses them and learns them first to bear,
Making them women of good carriage:
This is she–

ROMEO
Peace, peace, Mercutio, peace!
Thou talk’st of nothing.

MERCUTIO
True, I talk of dreams,
Which are the children of an idle brain,
Begot of nothing but vain fantasy,
Which is as thin of substance as the air
And more inconstant than the wind, who wooes
Even now the frozen bosom of the north,
And, being anger’d, puffs away from thence,
Turning his face to the dew-dropping south.

Fair enough, but what are we supposed to make of all that pyramid imagery? The invocation of Egyptian mythology? Freemasons?

Today’s chapter is read for us by Maureen Burgess. The accompanying illustration, HEXEN 2.0/Tarot/Ace of Swords – CyberWar (2009-11) is by Suzanne Treister. Visit the “Big Reads” site to see a high resolution version.