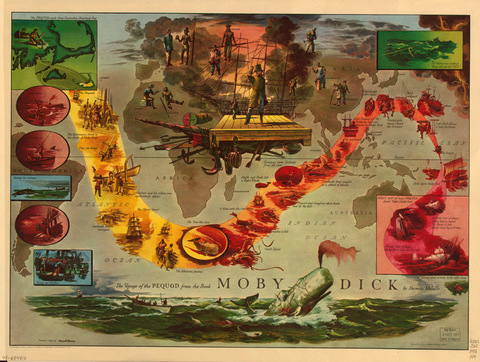 When I was in graduate school, my advisor, Sacvan Bercovitch, used to say proudly that he counted among his students one from the oldest religion in the world (Zoroastrianism)  and one from the newest (Mormonism) .

Full disclosure: my father is a Parsi, and I had a navjote ceremony when I was in the third grade, making me — officially — a Zoroastrian.

We had trouble finding someone from the priest class to perform the navjote ceremony, however, because my mother was a Filipino and a Christian — a Protestant, oddly enough, my grandmother having converted to a Pentecostal sect before my mother’s birth. My parents met at the International House at Columbia University, my father coming from Pakistan to study mathematical statistics, my mother from the Philippines to study literature and drama.

We weren’t religious at home, though we did celebrate Christmas and made it a point to attend the Christmas eve services at Riverside Church in New York, a few blocks up the street from where we lived. My mother sometimes liked to attend Easter services there as well. It was always assumed that I would become a Zoroastrian, as my mother explained it, so that I could keep my options open. I could convert to Christianity but not to Zoroastrianism later, because Zoroastrianism didn’t accept converts.

But, when the time came during third grade for the ceremony to be performed, we couldn’t find a priest. We kept hearing excuses along the lines of “I would do it, but my mother-in-law is very old-fashioned.” Finally, we managed to secure the services of a priest from Bombay who was traveling in the U.S. and spending some time in New York. Four years later, we had to go to London to have my sister’s ceremony done.

It was an early lesson in the dynamics of culture, though it would take me years to recognize it: my parents’ marriage was an emblem of cosmopolitan cultural mixing, while the priests’ belief in the importance of cultural purity might serve as an emblem of all the forces that are arrayed against cosmopolitanism.

When I was growing up, strangers would ask me, “Where are you from?” and I’d say, “New York” or “the upper West Side.” They’d look vaguely disappointed and then say, “No, I meant what’s your background.” I wasn’t really being disingenuous, though I was well aware what the first question really meant. It’s just that I never particularly identified with either of my parents’ cultural traditions. We spoke English at home, and my parents had gradually lost their fluency in the mother tongues (Gujarati and Tagalog, respectively). What I identified with was being mixed and being able to slip from one cultural context to another. To my Parsi relatives, I looked Filipino; to my Filipino relatives, I looked “bumbai”; and to my classmates — well, on the rare occasions when someone wanted to launch a racial slur, the result was usually a lame attempt to insult me as if I were Puerto Rican.

So I suppose it’s somewhat predictable that in recent years I have chosen to work on what I call “emergent literatures” — literatures that express marginalized cultural identities — and found myself increasingly interested in theories of cosmopolitanism. And that I’ve been fascinated for the past fifteen years with a text that combines the Zoroastrian and Christian traditions — Moby-Dick.

I’ll be writing a lot about Moby-Dick here in the coming months, as I teach my Conversations of the West class again this fall and serve as an adviser for Ric Burns’s new documentary, Into the Deep: America, Whaling, and the World.

[The image above is called The Voyage of the Pequod from the book Moby Dick by Herman Melville (1956) by Everett Henry (1893-1961). Courtesy of the Geography & Map Division of the Library of Congress. Click here to see their page about it.]