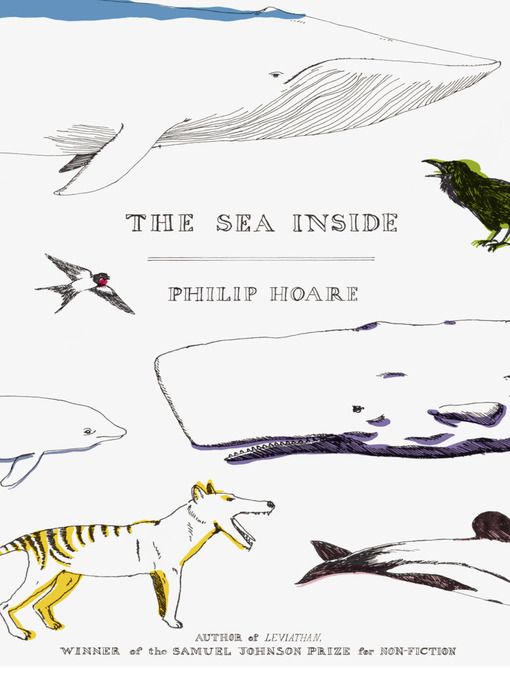 My review of Philip Hoare’s latest book, The Sea Inside, appeared recently in The National, Abu Dhabi’s English-language newspaper. It bore the headline “Deep connections: Philip Hoare’s seminal encounter with a blue whale,” and you can find it here.

The book is a follow-up to Leviathan (published in the US as The Whale: In Search of the Giants of the Deep), Hoare’s prize-winning account of searching his fascination with both whales and Herman Melville’s novel Moby-Dick. The new book offers some whale-inspired wandering, as we travel with Hoare around his native Southampton and as far away as Sri Lanka and Austrlia. In addition to such literal wandering, however, we are treated also to intellectual wandering, as we are borne along on the currents of Hoare’s culturally capacious stream of authorial consciousness.

Last January, I met Hoare briefly at panel in Plymouth, England that marked the final day of “The Moby-Dick Big Read,” which Hoare co-curated with the artist Angela Cockayne. As the year progressed, I managed to see some of the places that Hoare describes in his book. In March, I visited Mirissa in Sri Lanka for some whale-watching; Hoare’s fifth chapter is all about his first live encounter with a blue whale in the seas off Mirissa. In June, I was able to visit both the Hunterian Museum and the famous blue whale replica at the Museum of Natural History in London, both vividly described in the course of Hoare’s account of his search for the sea inside.

I plan, by the way, to continue this whale-theme through the end of the year: this December, I’ll visit the American Museum of Natural History in New York, which has an exhibition entitled Whales: Giants of the Deep on view (my kids had a chance to see it during the summer and loved it), and we’ll round out the year with another trip to Mirissa. 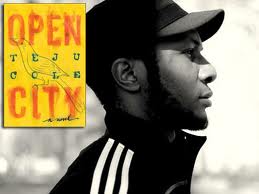 Meanwhile, over at Patell and Waterman’s History of New York, Bryan and I have been reading Teju Cole’s novel Open City, which is also about wandering, though in this case it’s primarily urban wandering, rather than wandering inspired by  the natural world. Cole’s narrator is a Nigerian-American graduate students who engages in a process of self-discovery by roaming the streets of New York and — briefly — Brussels. Bryan’s post is about flânerie; mine is about (surprise, surprise) cosmopolitanism.

Both books are highly recommended.