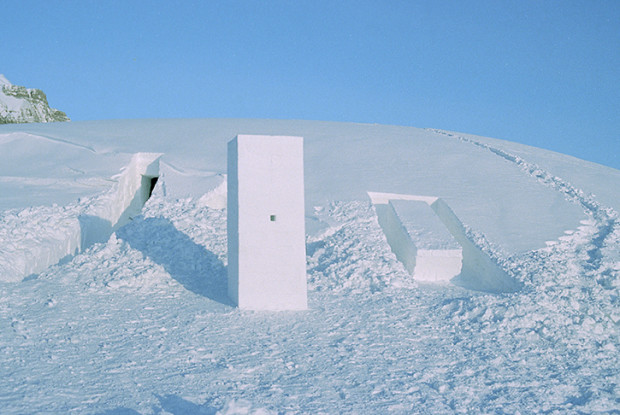 “The Deck” continues the narrative train of thought established at the end of “The Log and Line,” which I suggested we read with Shakespeare’s King Lear in mind. “The Life-Buoy” ended with the carpenter front and center, given another prose soliloquy that might remind us of the end of the dramatic chapter “Ahab and the Carpenter.” With “The Deck,” we enter the dramatic mode once again, featuring Ahab and the Carpenter once again. Ahab’s address to the carpenter uses a word that strikes as very Shakespearean — “arrant” — and reminds me a little of the conversation between Hamlet and the grave-digger in the final act of Hamlet. Seemingly offended that the same man can make both artificial legs and coffins, Ahab says:

“Then tell me; art thou not an arrant, all-grasping, inter-meddling, monopolizing, heathenish old scamp, to be one day making legs, and the next day coffins to clap them in, and yet again life-buoys out of those same coffins? Thou art as unprincipled as the gods, and as much of a jack-of-all- trades.”

“The gods again. hark ye, dost thou not ever sing working about a coffin? The Titans, they say, hummed snatches when chipping out the craters for volcanoes; and the grave-digger in the play sings, spade in hand. Dost thou never?”

“Sing, Sir? Do I sing? Oh, I’m indifferent enough, Sir, for that; but the reason why the grave- digger made music must have been because there was none in his spade, Sir. But the calking mallet is full of it. Hark to it.”

“Aye, and that’s because the lid there’s a sounding- board; and what in all things makes the sounding-board is this — there’s naught beneath. And yet, a coffin with a body in it rings pretty much the same, Carpenter. Hast thou ever helped carry a bier, and heard the coffin knock against the churchyard gate, going in?”

“Art thou a silk-worm? Dost thou spin thy own shroud out of thyself? Look at thy bosom! Despatch! and get these traps out of sight.”

The word “faith,” which the carpenters uses as an “exclamation” brings the conversation to a halt, because it rubs Ahab the wrong way. “Faith? What’s that?” he asks, and we should understand that literally: Ahab really doesn’t understand the concept as most men use it.

Now it’s Ahab’s turn for a prose soliloquy, and as he thinks about the conundrum of turning “the very dreaded symbol of grim death” into “the expressive sign of the help and hope of most endangered life,” he delivers a sentence that sounds utterly Shakespearean: “So far gone am I in the dark side of earth, that its other side, the theoretic bright one, seems but uncertain twilight to me.”

Compare that line to one of Macbeth’s: “I am in blood /Stepped in so far that, should I wade no more, / Returning were as tedious as go o’er” (III.iv). Or this one by Richard III:  “But I am in / So far in blood that sin will pluck on sin: /
Tear-falling pity dwells not in this eye.”

“The Deck” is read by 12-year-old Cyrus Larcombe-Moore and his teacher Tom Thoroughgood. The pair are mentioned in this New York Times article about the “Big Read.” The accompanying image, Three Made Places (2005), is by Antony Gormley and Peter Clegg. It was part of the Cape Farewell project, which (according to its website) was created in 2001 by the artist David Buckland “to instigate a cultural response to climate change. Cape Farewell is now an international not-for-profit programme based in the Science Museum’s Dana Centre in London and with a North American foundation based at the MaRS centre in Toronto. (2005).”