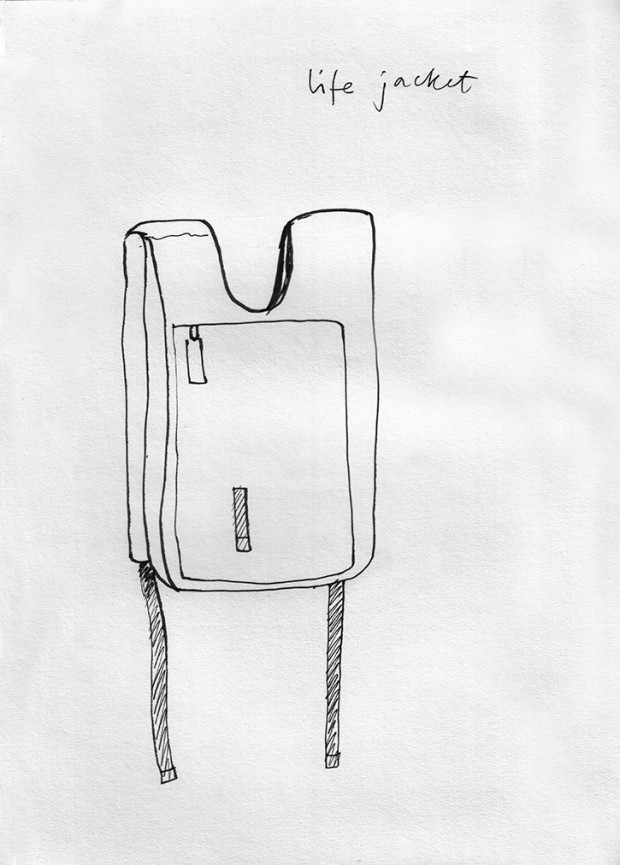 The Pequod, “steering now south-eastward by Ahab’s levelled steel, and her progress solely determined by Ahab’s level log and line” is now seemingly all alone in “unfrequented waters” as she heads toward the Equator, and the mild seas strike the jittery crew as “the strange calm things preluding some riotous and desperate scene.” When strange sounds are heard across the water, the crew is all too ready to believe the old Manxman’s declaration that they are “the voices of newly drowned men in the sea.” For a change, it is Ahab — rather than, say, Stubb — who offers a rational explanation based on long experience.

But then calamity strikes: at sun-rise one of the sailors goes “from his hammock to his mast-head at the fore; and whether it was that he was not yet half waked from his sleep (for sailors sometimes go aloft in a transition state), whether it was thus with the man, there is now no telling; but, be that as it may, he had not been long at his perch, when a cry was heard — a cry and a rushing — and looking up, they saw a falling phantom in the air; and looking down, a little tossed heap of white bubbles in the blue of the sea.” The life-buoy is tossed overboard, but “no hand rose to seize it.” Moreover, like the log before it, the cask has been spoiled by the sun and sinks.

Ishmael’s narrative voice intones: “And thus the first man of the Pequod that mounted the mast to look out for the White Whale, on the White Whale’s own peculiar ground; that man was swallowed up in the deep.” (I love that sentence.)

Signs and portents. But is the crewman’s death the fulfillment of signs and portents — predicted by the strange sounds heard earlier — or is the event itself a sign of worse things to come?

In any case, a new life-buoy is needed, but no suitable “cask of sufficient lightness” can be found. And then “by certain strange signs and inuendoes Queequeg hinted a hint concerning his coffin.” And so a coffin is transformed by the carpenter into a life-buoy.

Life from death? Is that a sign and a portent? We’ll see.

“The Life-Buoy” is read by Paul Minot of Bath Spa University. The accompanying image, Lifejacket,  is by John Wood & Paul Harrison.